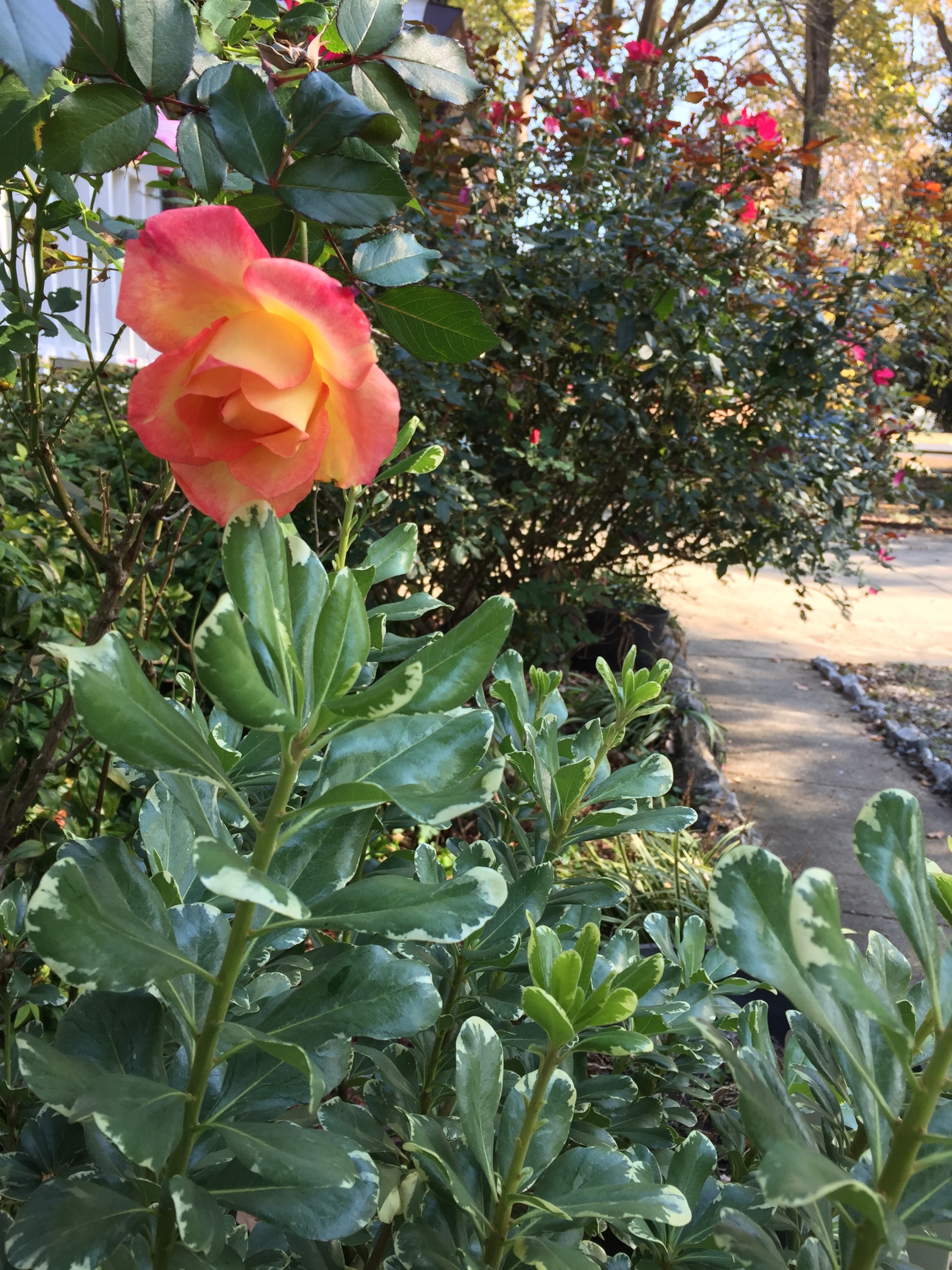 Well, I have had to put the pond on the back burner for now as my main contractor has a few problems.   He was told in June 2017 that he has CML.  He already had CLL and the two are not related according to the medical professions knowledge, even though they do not know what causes CML or how to cure it, just suppress it.

He did not have CML in January 2017, no CML in March 2017, but all of a sudden got it in June 2017.  Two days after he was diagnosed I get a letter from the City Water Department letting us know that the Haloacedic Acids exceeded the maximum contaminant levels in the second quarter 2017.  A little strange to me as Haloacedic Acids increase the risk of getting cancer which CML is, so if you get a message from your water department to that effect,  you may want to check with your doctor about your health.

It was explained in the letter that as we have had a particularly rainy season this year, that Organic material and Chlorine react when they meet in a Haloacedic Acid way.  They don’t seem to know what to do as they have to use chlorine to disinfect the water, but with all the Ice and rain this year it has caused this problem.   I don’t know where one would go to get away from the problem as it is problematic worldwide.

Be careful and check your water testing results from your water services.  We also had two filters, one on our refrigerator and one on the sink.  It has thrown a wrench into things around here.  They have a drug that only suppresses CML, but does not eradicate it.  The drug has a lot of serious side effects and they test two weeks after taking it for problems.  Have to do that yet, but he seems to be doing fine on it.

I will be back as soon as I can to catch back up on my original plan, but one has to take care of a family member first.  I know you-all would have done the same thing if you were in  my place.  I had to come back and edit as a thunder-storm was rolling in on me, hence the update!

“Hope I Helped Someone Today” 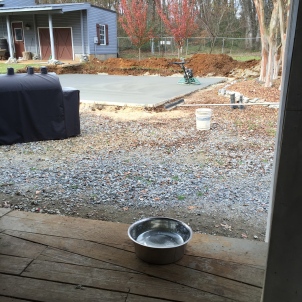 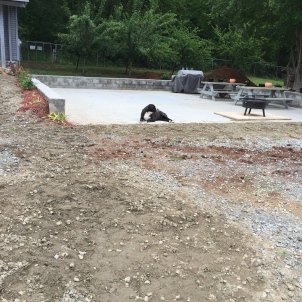 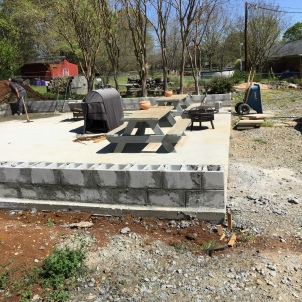 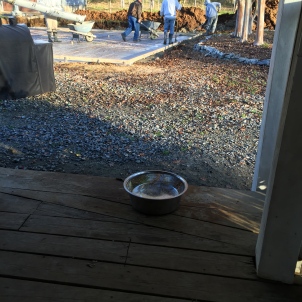 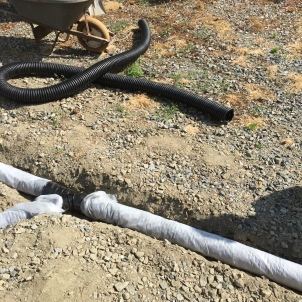 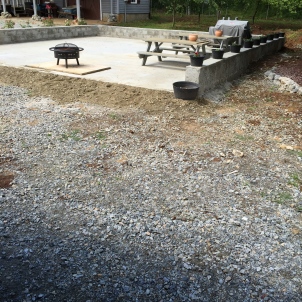 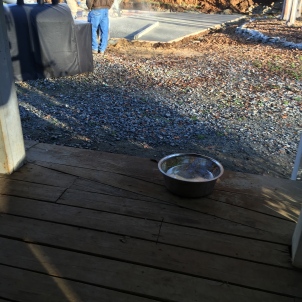 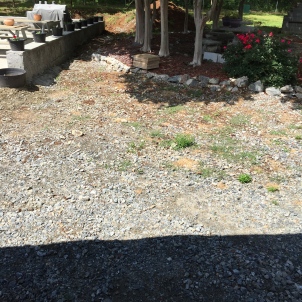 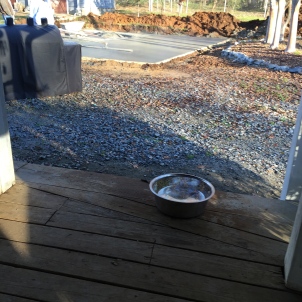 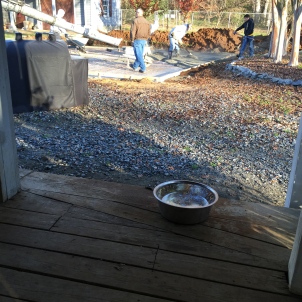 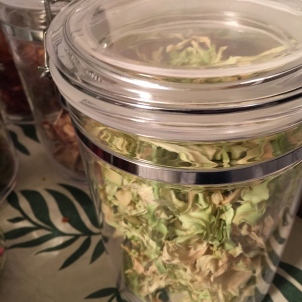 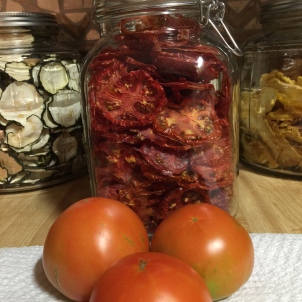 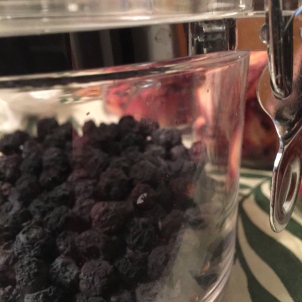 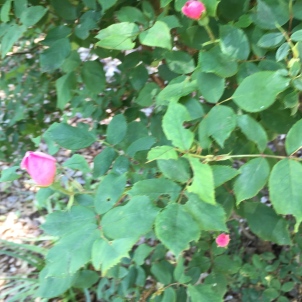 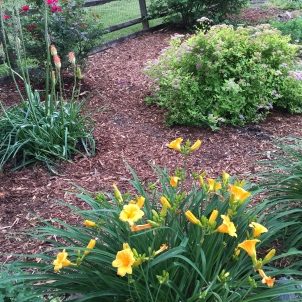 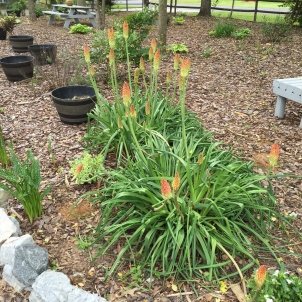 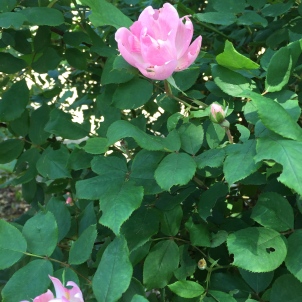 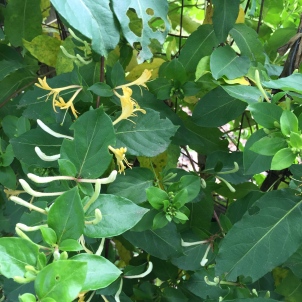 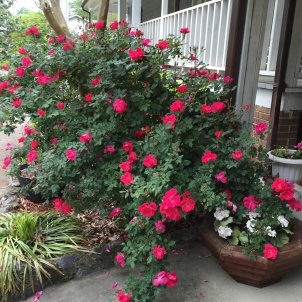 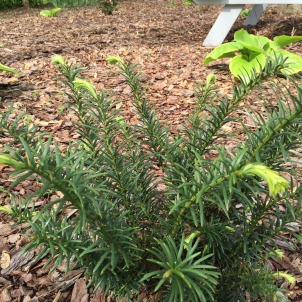 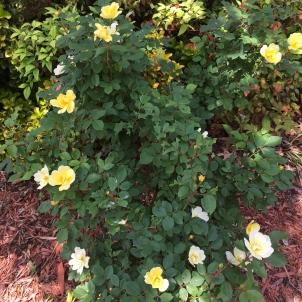 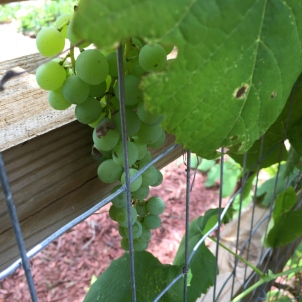 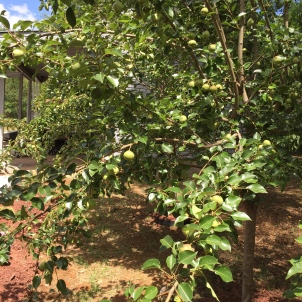 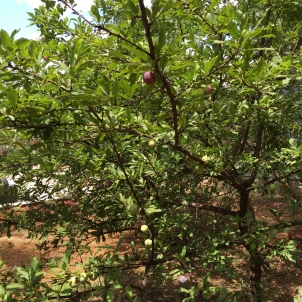 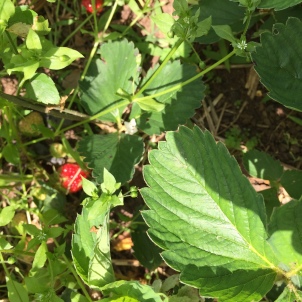 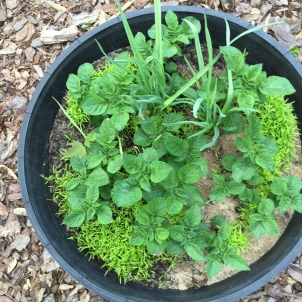 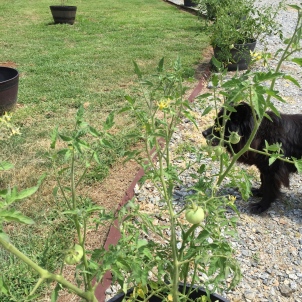 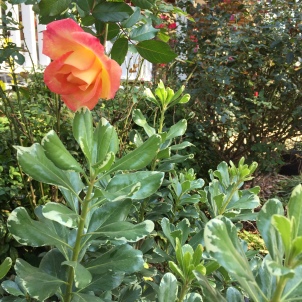